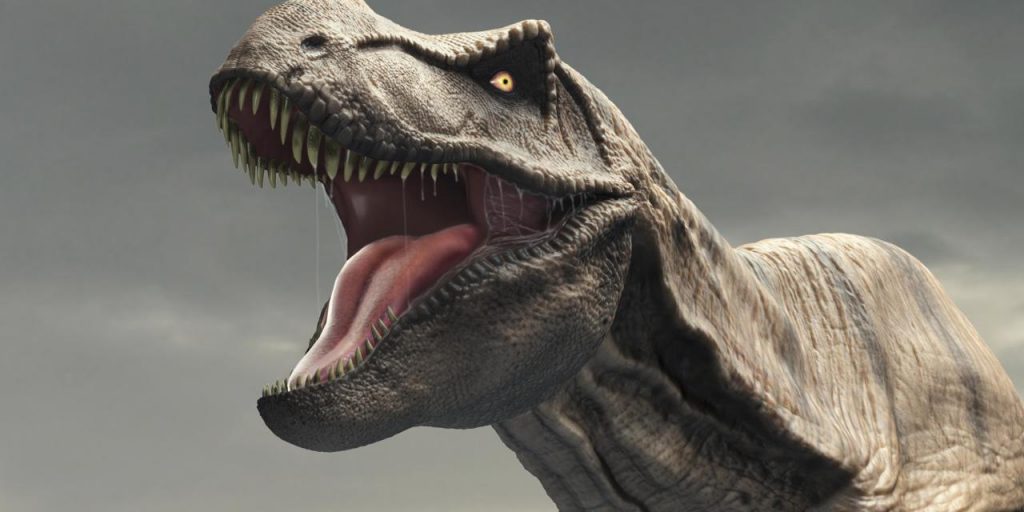 The Natural History Museum is experiencing its busiest ever week with the return of its robot T.Rex.

On Monday alone 12,474 tickets were bought instead of the usual 5,000. “This is unprecedented,” said museum director, Dr Neil Chambers. Queues stretched out of the building and down Cromwell Road, as people waited on average one hour to see the monster attraction.

The dramatic 21 feet long animated dinosaur, bursts into roars and lunges when approached by visitors who come to visit it in its smoke-filled swamp setting. A member of the museum staff said, “From the excitement of the children you would think we were a Disney park rather than a museum.”

The rise in visitors to the area has even led to extra staff being enlisted at South Kensington tube station. For safety reasons ticket barriers are being left open during peak hours to ensure safety.

Those wishing to avoid the half-term rush to see the exhibit, will be happy to know that T.Rex will remain on show at the Natural History Museum for the next two years.