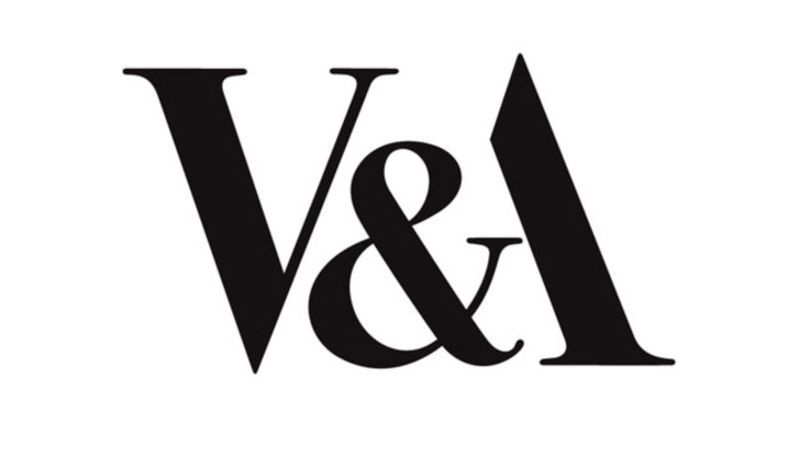 A National Audit Office report discloses that the V&A is the most heavily subsidised national collection in the country, costing the government a £23 subsidy per visitor.

The figures for the financial year 2016-2017 show that the V&A has a much higher visitor subsidy figure than comparable institutions. The Science Museum receives a visitor subsidy of £9.20, the National Maritime Museum £16.70, the British Museum £7.40 and the Natural History Museum £26.90.

The V&A has been criticised for the fall in its visitors over the last ten years, falling from 1.6 million in 2016 to 900,000 last year. The V&A has gone through a decade of troubles and, with a wide-ranging collection of four million artefacts, many critics say it has lost its sense of purpose and vision. The appointment of Dame Elizabeth Esteve-Coll as director in 2009 led to the sacking of curators and the quality of some exhibitions falling. The start of admission charges in 1996 led to a further drop in visitors.

The NAO report says that visitor satisfaction is high, above 96 per cent, but it is failing to attract families and children. In 1999, only 14 per cent of visitors were under 18. The report notes: “The V&A recognises that it has an image problem and that potential visitors might be put off by its highbrow reputation.”

A V&A spokesman said yesterday that high costs were due to three-dimensional objects being more expensive to conserve, care for and exhibit than paintings. She said visitor numbers were expected to rise by nine per cent this year because of a successful Art Nouveau exhibition, which had attracted more than 200,000 people.