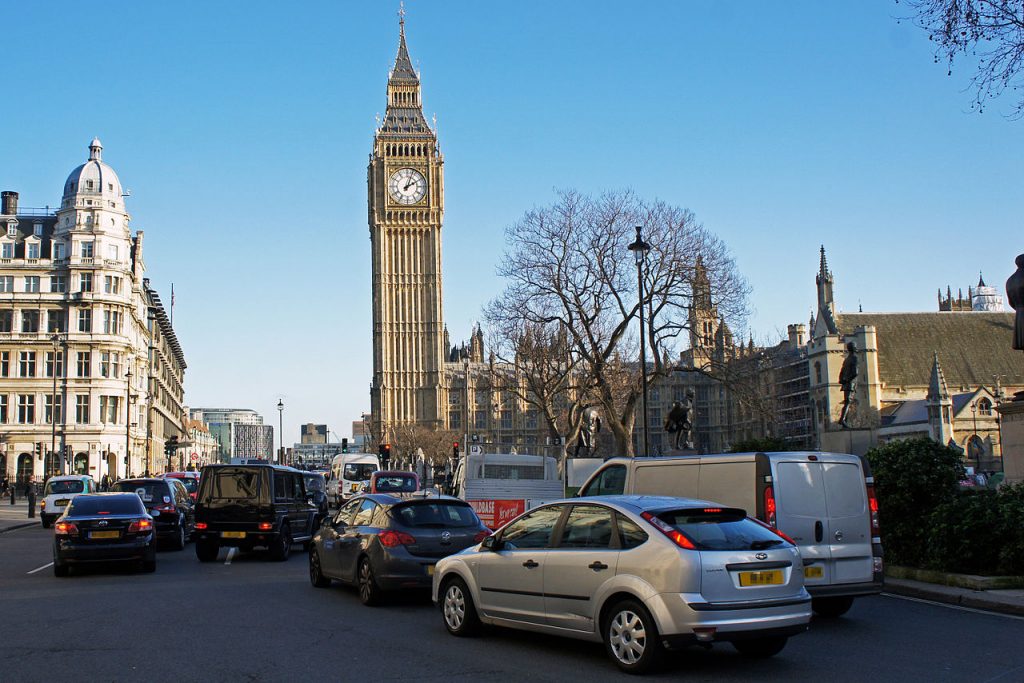 Just how close to gridlock London’s streets are approaching has been demonstrated by the chaos caused by a set of lights in Earl’s Court over the last two days.

The lights were reset in order to cope with snarl-ups caused by a gas leak near the Embankment, and as a result tens of thousands of rush hour vehicles were brought to a standstill. A road was closed and the need to divert traffic away forced police to reduce the flow of traffic along Cromwell Road.

As Transco engineers worked to repair the gas leak, the company warned it could take up to a week.

A spokeswoman said: “Unfortunately, it could be shut for a week as fairly major repairs are needed to a pipe which measures 2ft in diameter and is several feet underground. Excavation work will have to be carried out by our staff who are working round the clock.

An AA spokesman said: “Traffic was very badly affected last night and this morning and the problems look set to continue today. Anyone travelling southbound and heading towards Battersea will experience delays.” The AA warned that the knock-on effect would continue to be felt by traffic in West Kensington, South Kensington, Earls Court, West Brompton, Brook Green, Barons Court and Chelsea.